Sometimes more is just too much. I do not enjoy the chaos of the holidays, the ridiculous expectation of it all, or the spending. I don't pine away for anything holiday related except for cookies, fudge, and my favorite Christmas movies. By December, stress at the Casa hits absolute saturation. While I'm submerged in piles of grading, my husband has spent the last two years working on a second masters degree despite a busy career. By Dec 25 we are too exhausted for much more than a weary Ho Ho Ho.

This year we decided what we needed wasn't more but less. As a matter of fact, we didn't engage in anything Christmas related at all. Instead of giving each other material gifts, we decided to give each other the one present that can't be returned: the gift of time. Instead of celebrating Christmas, we took a family vacation to the Florida Keys. 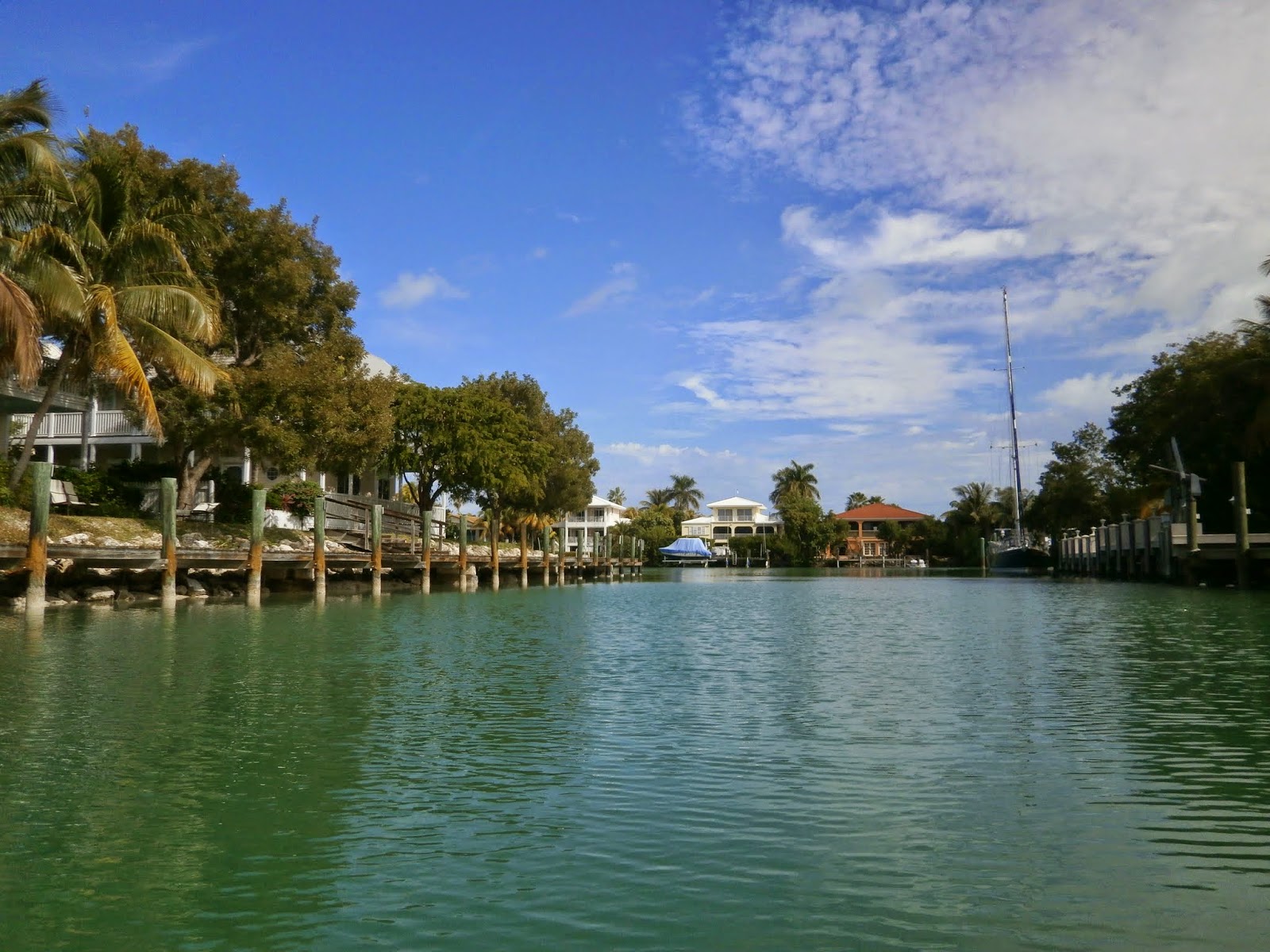 The canal behind our house

We rented a small house on Duck Key, near Marathon, one of the middle keys. We rented bikes, kayaked, snorkeled, jet skied, and parasailed. 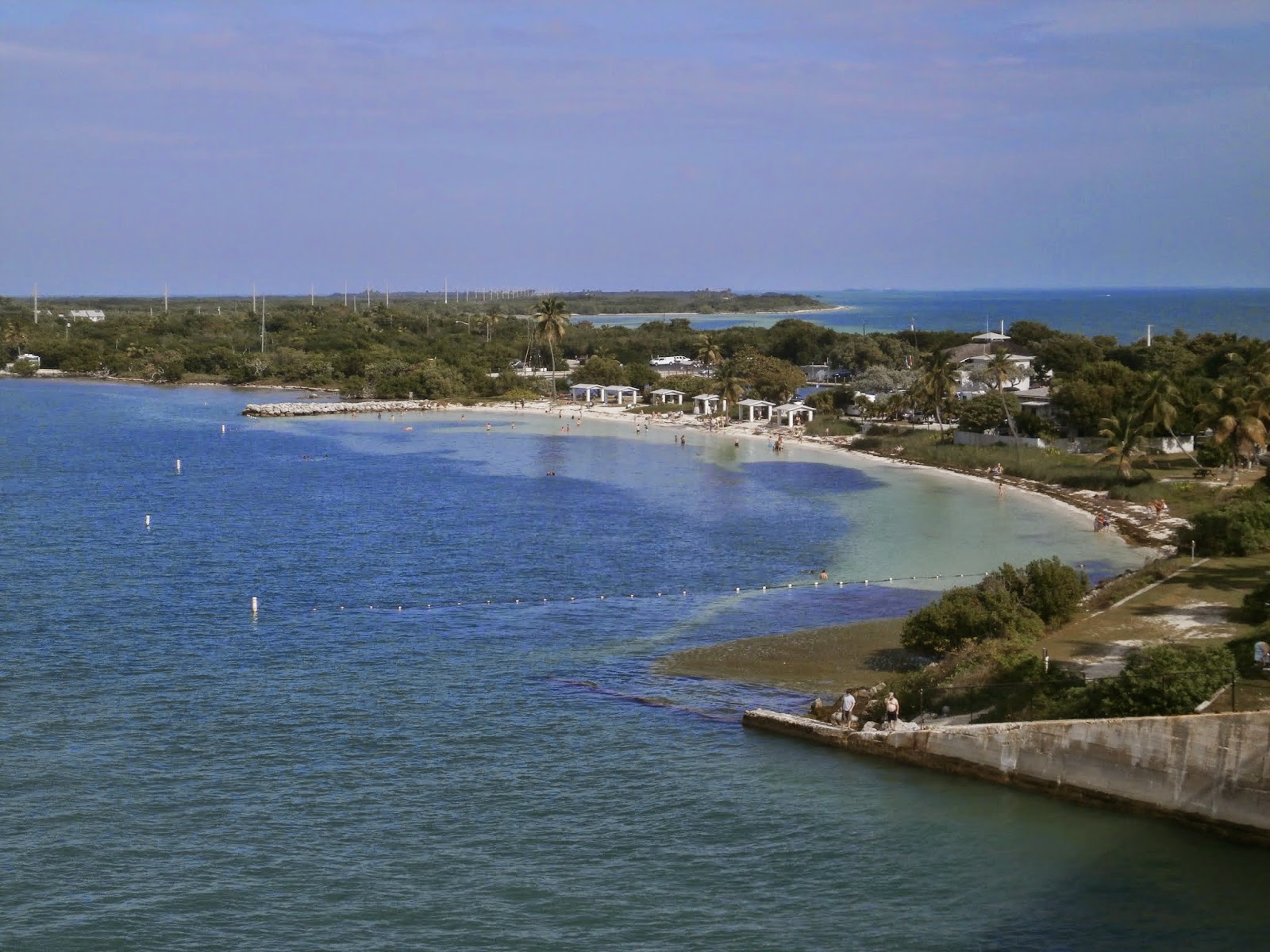 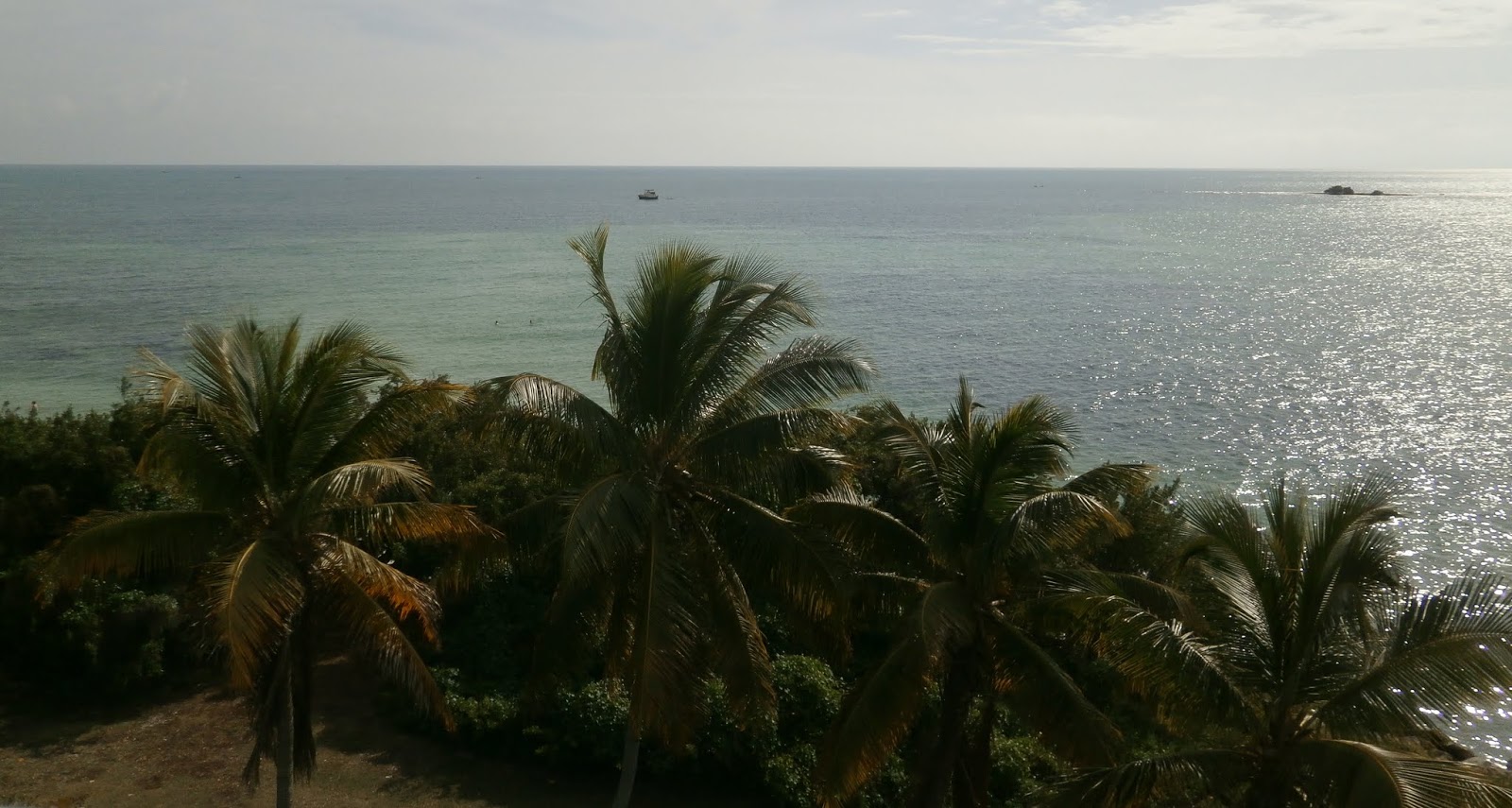 The old Keys Highway has been reinforced and repurposed as a walking path along Bahia Honda Key, which help me capture some wonderful photos. 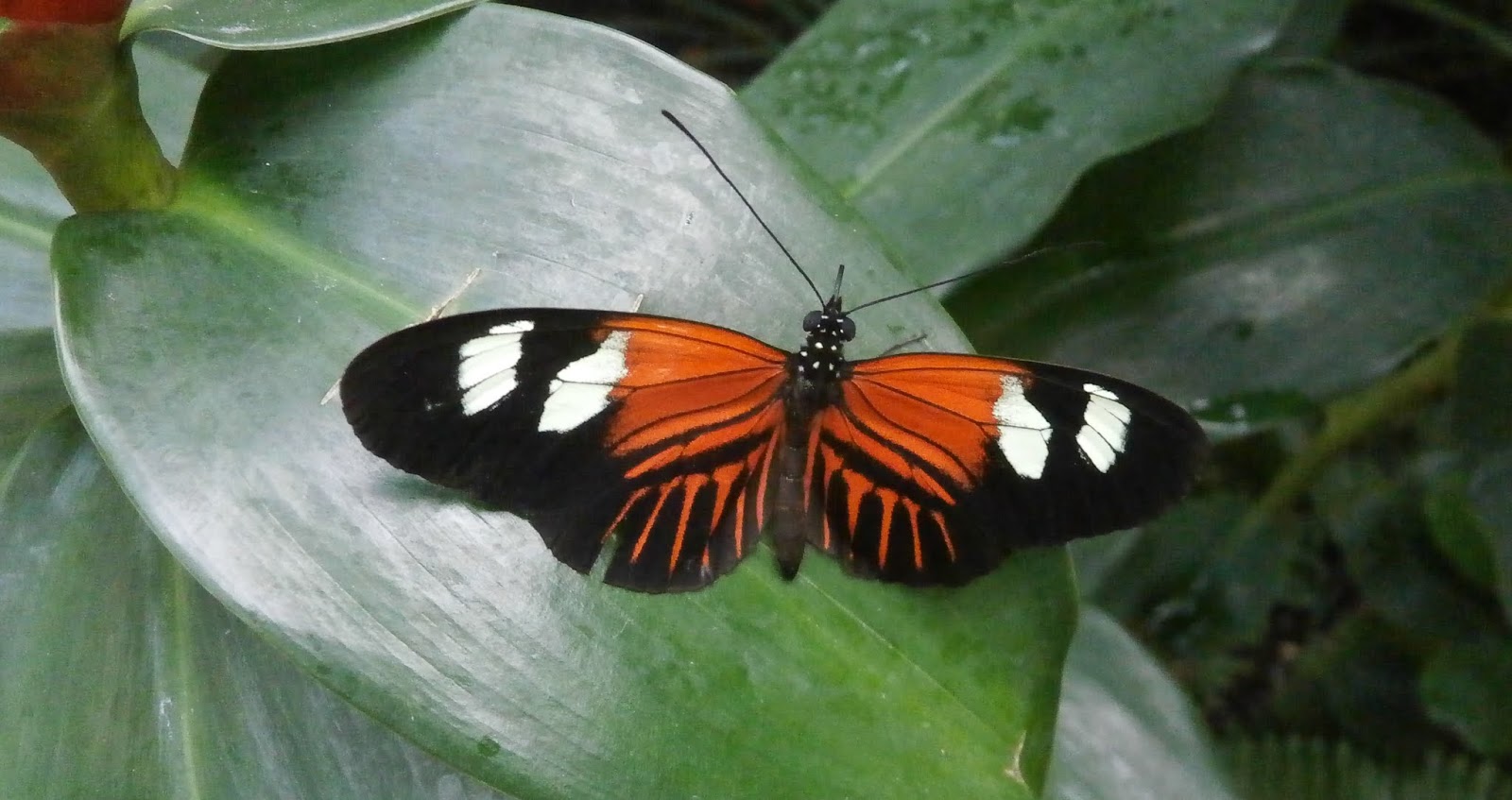 I wasn't able to ID this beauty.

We also spent time in Key West and are eager to go back. The Key West Butterfly and Nature Conservancy was full of butterflies I'd never seen before. 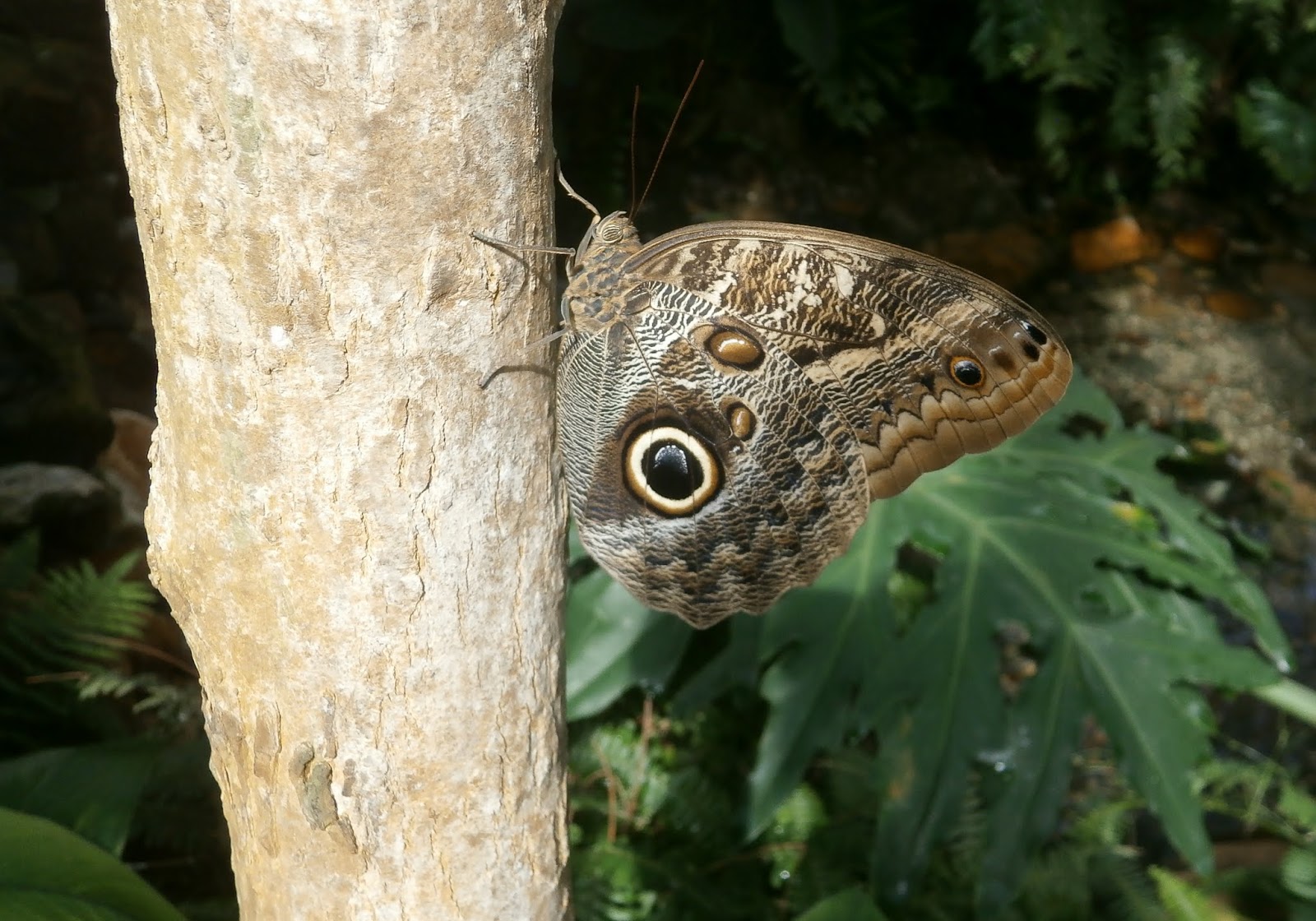 The Owl butterfly is huge! 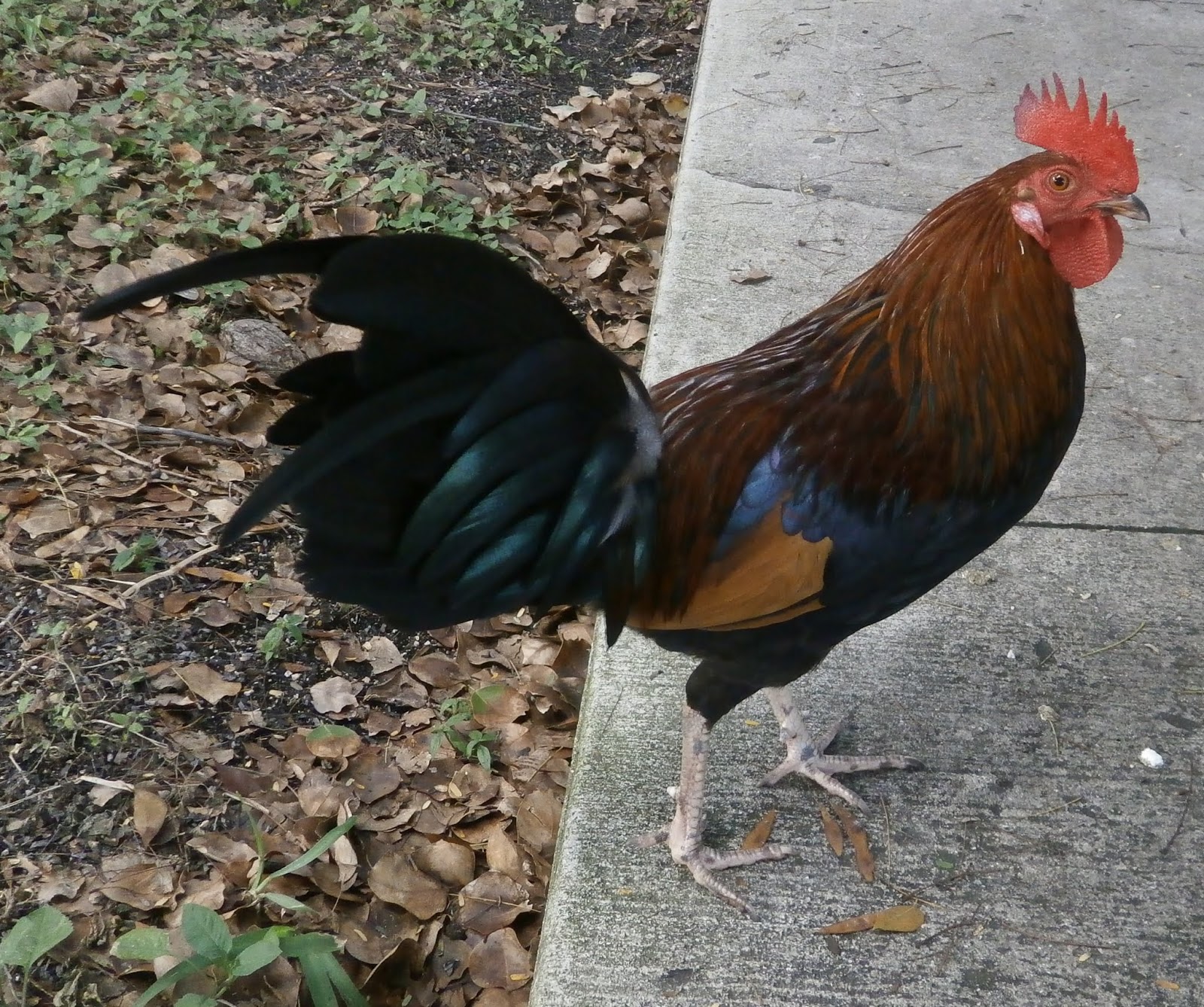 Roosters run free around the city. 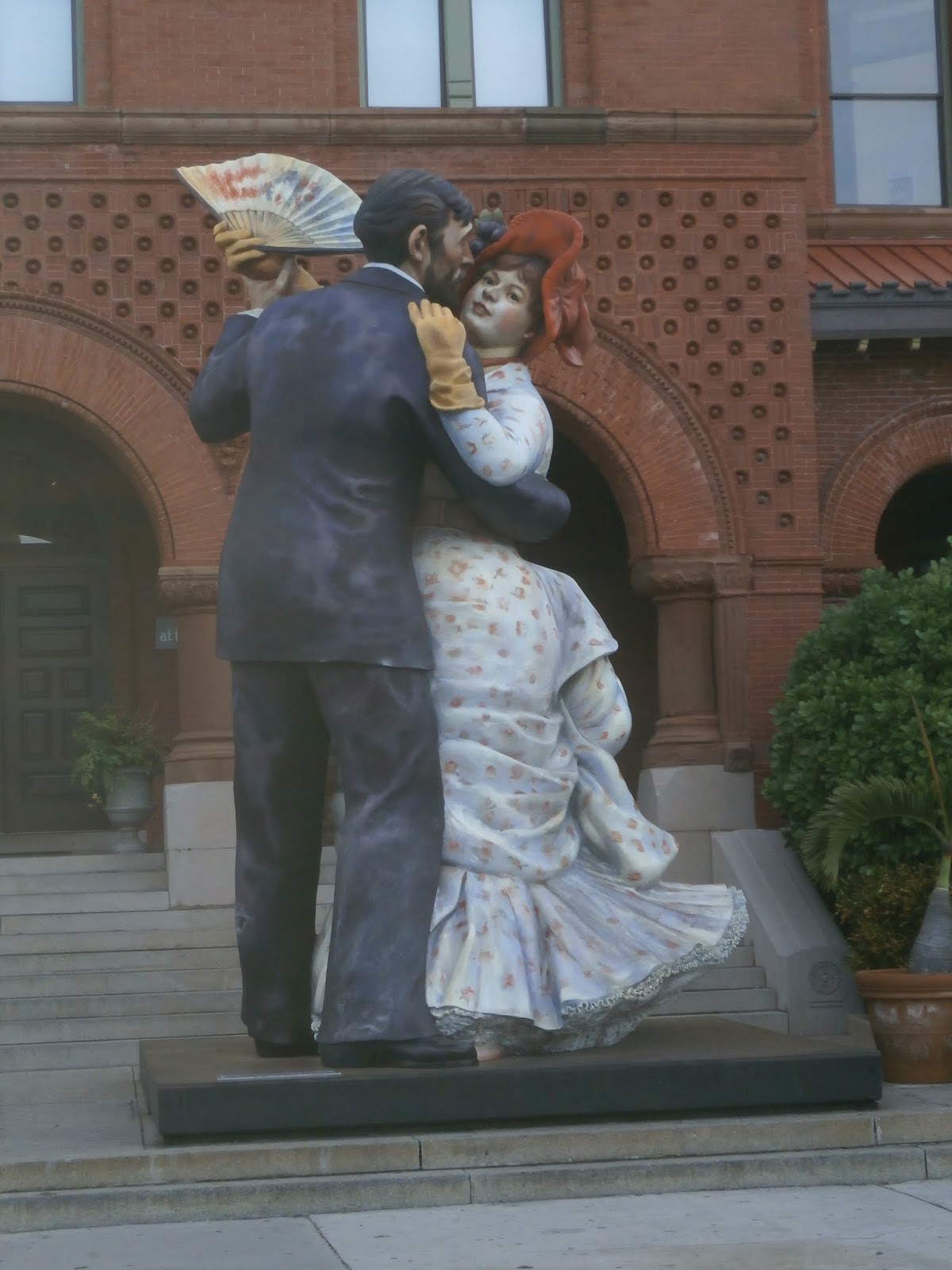 Downtown Key West had live music, street performers, and key lime pie. Rumor has it I ate a lot of pie. 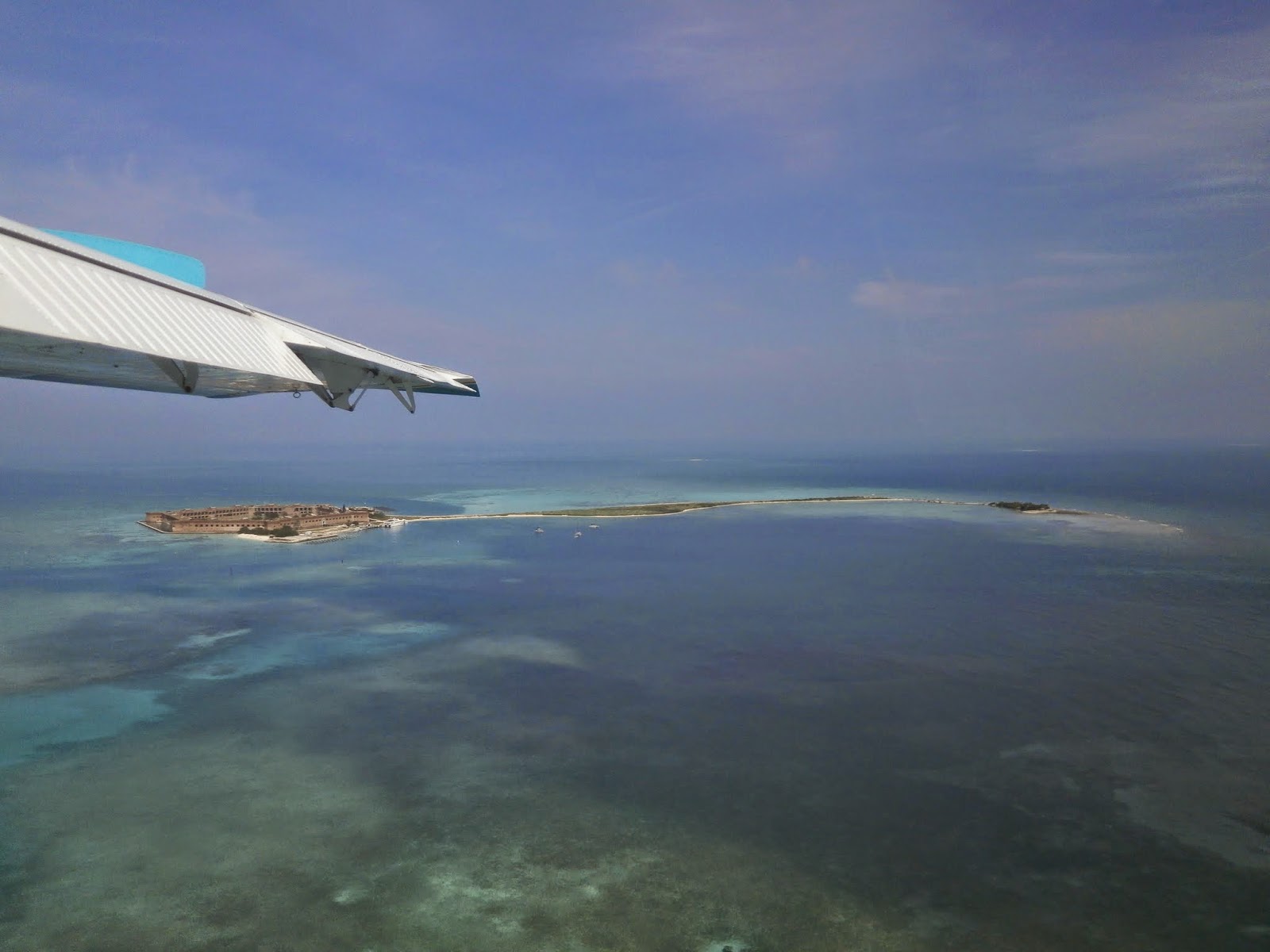 To escape the crowds in Key West, we took a sea plane to Fort Jefferson in the Dry Tortugas. Built as a military fort in the 19th century, it is now a national park. Next to Alcatraz, Fort Jeff is the best place to ride out a zombie apocalypse. 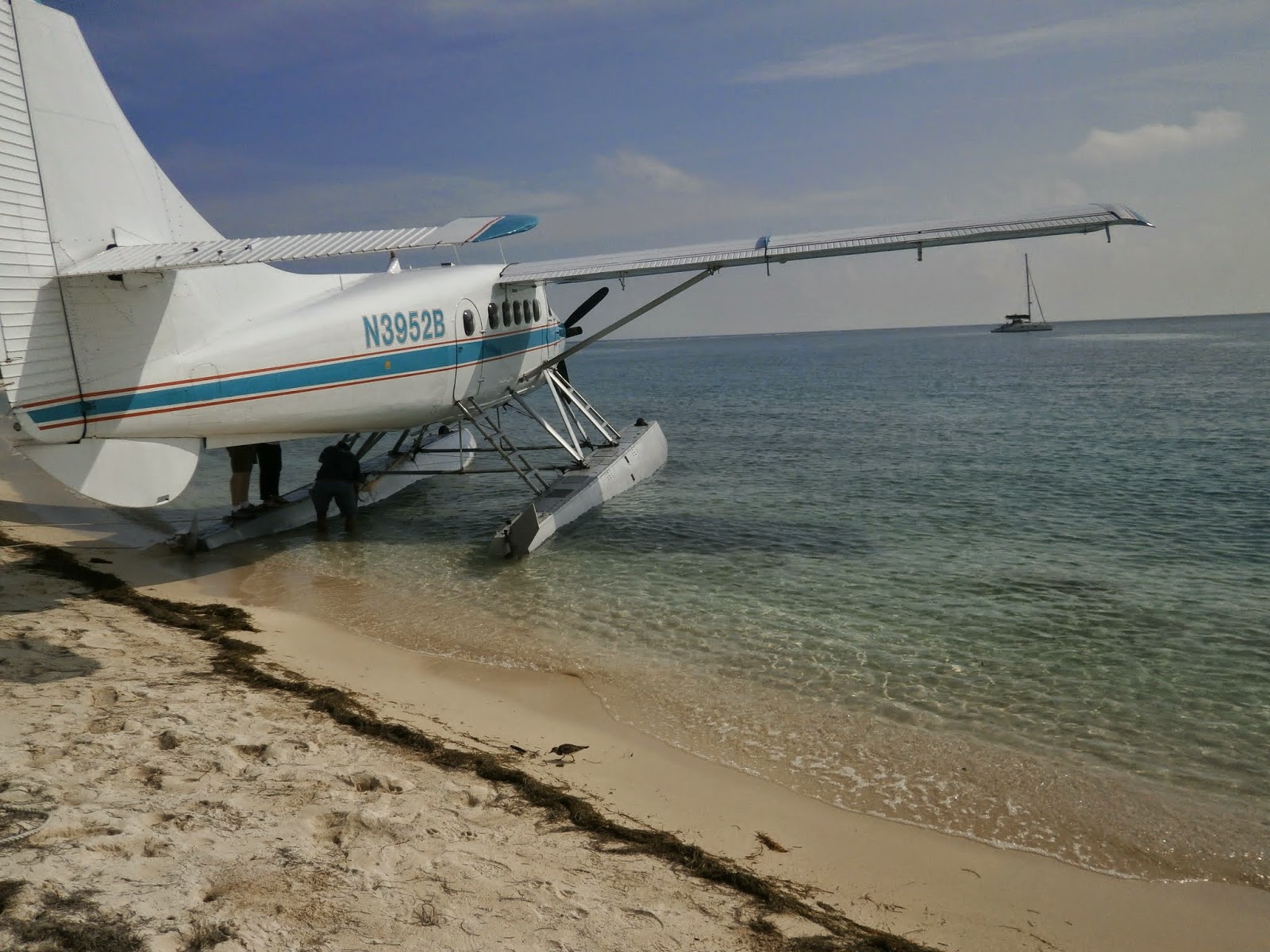 The flight was incredible and we landed right in the water. During the 40 minute flight, I saw a manatee, sharks, sea turtles, dolphins, and a ray. I was seated next to the plane door and kept reminding myself not to lean on it. In case the door flew open, I had grand plans to tumble gracefully from the plane and swan dive into the ocean. Should that plan fail, I was hoping to die of a heart attack in mid-air before being devoured by a shark after landing face first in the Atlantic. 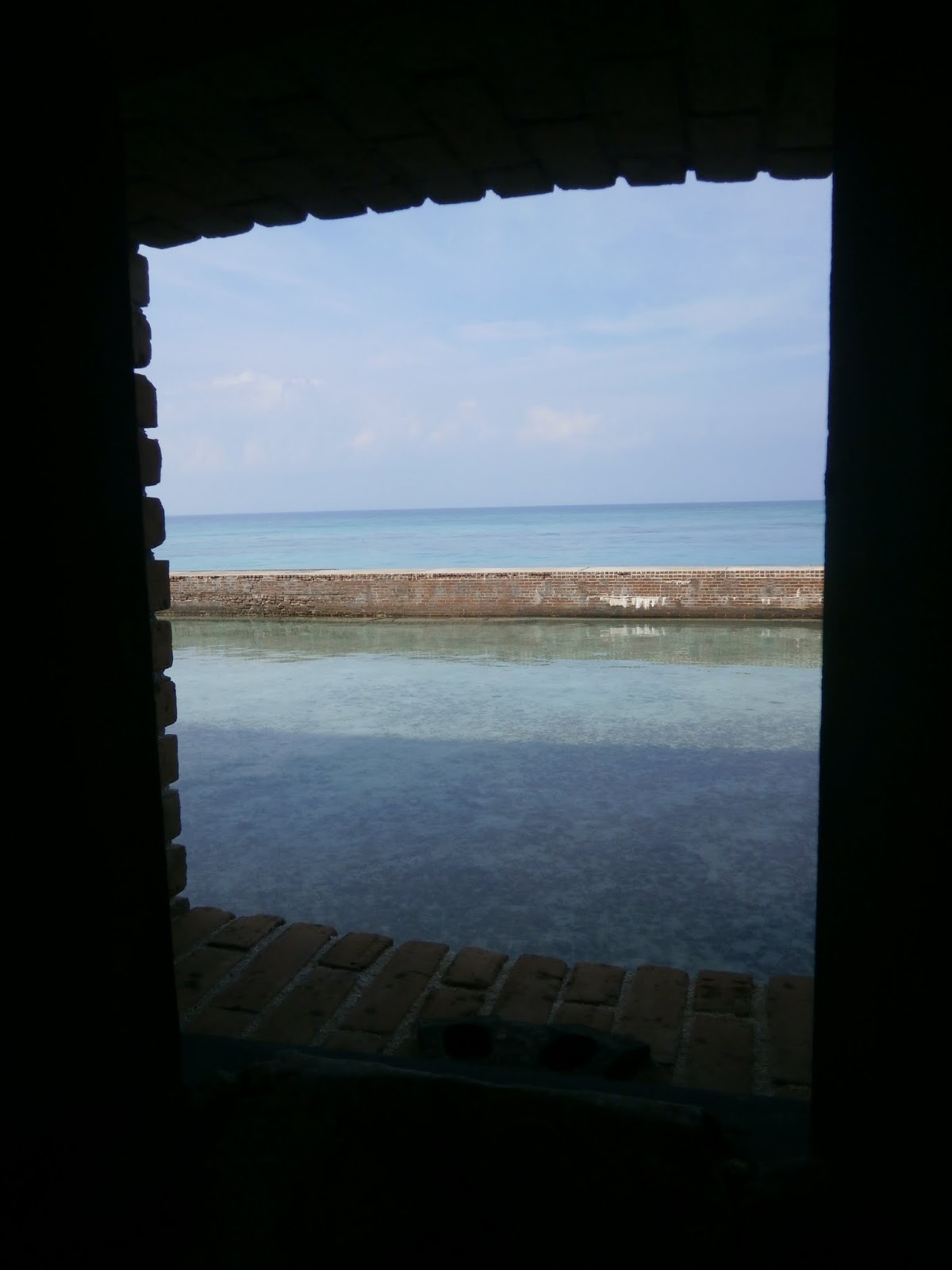 The Atlantic as seen through a battlement window. 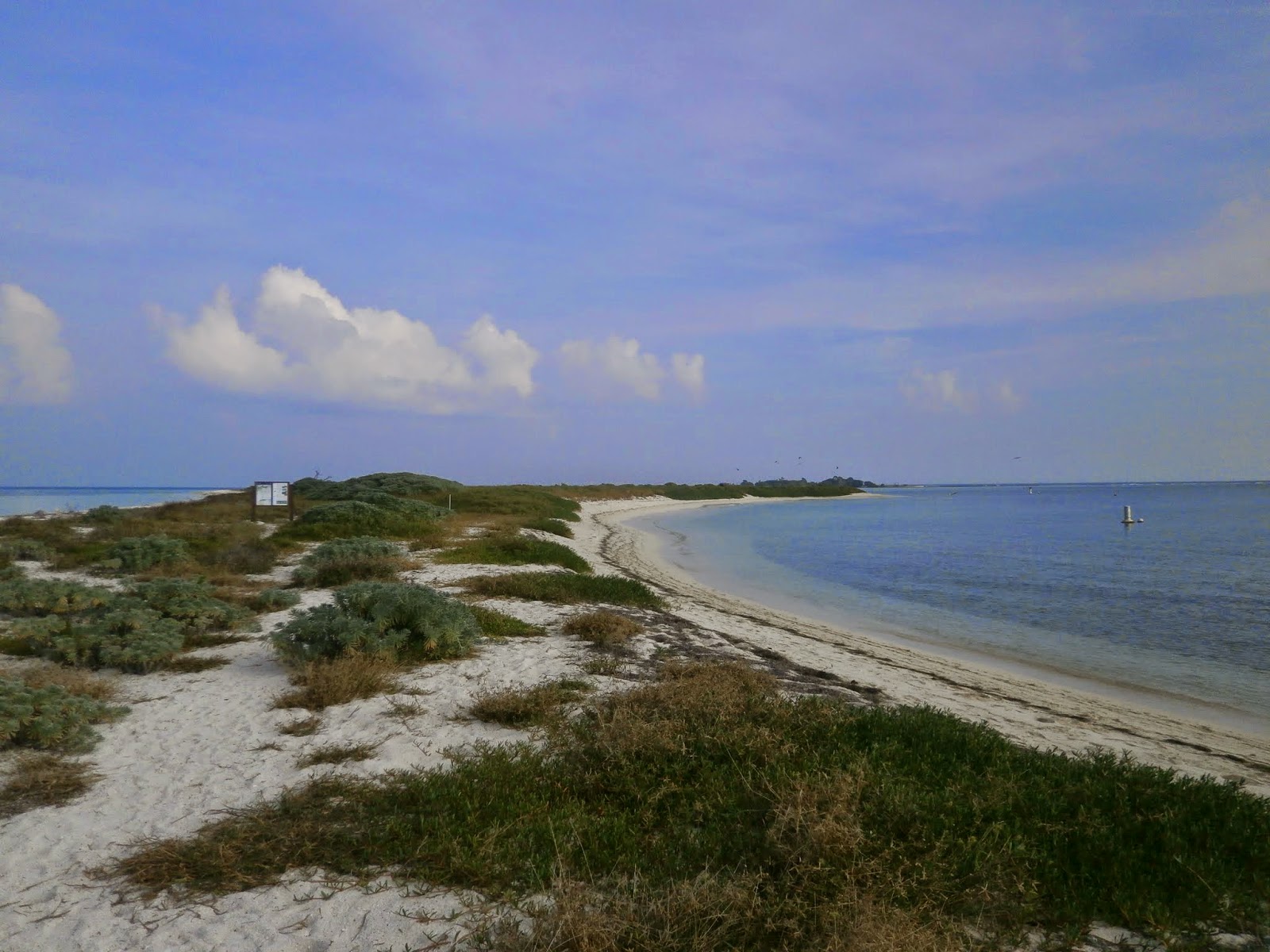 As much as I enjoy the beach, I dislike crowded, noisy places and loved the inaccessibility of the Dry Tortugas. The island was free of trash, screaming kids, or people blasting music. Just sand, surf, and birds. 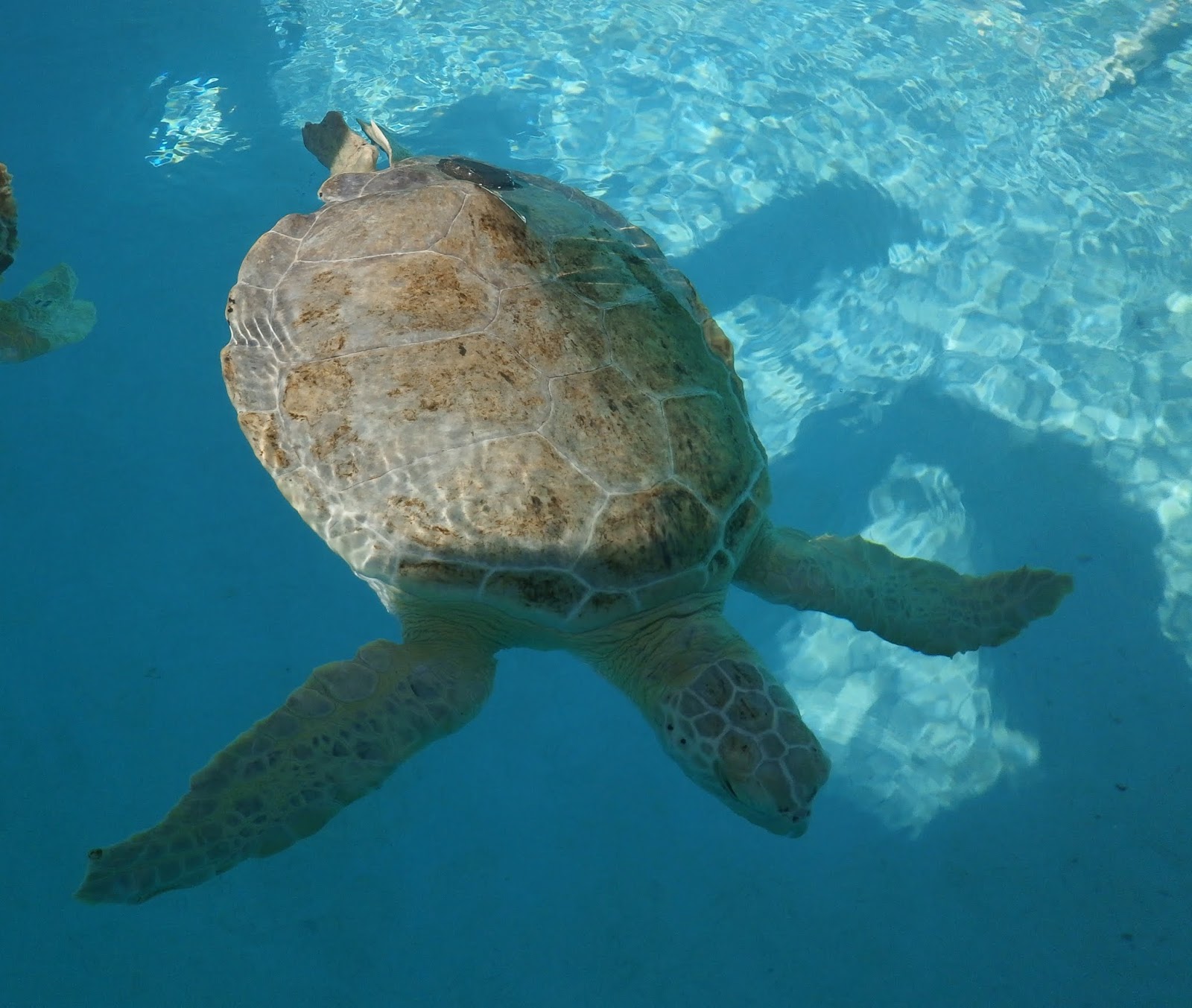 Corrie the turtle was hit by a boat and has paralyzed back flippers. She is a permanent resident.


In Marathon we visited The Turtle Hospital, a sea turtle rescue and
rehabilitation center. 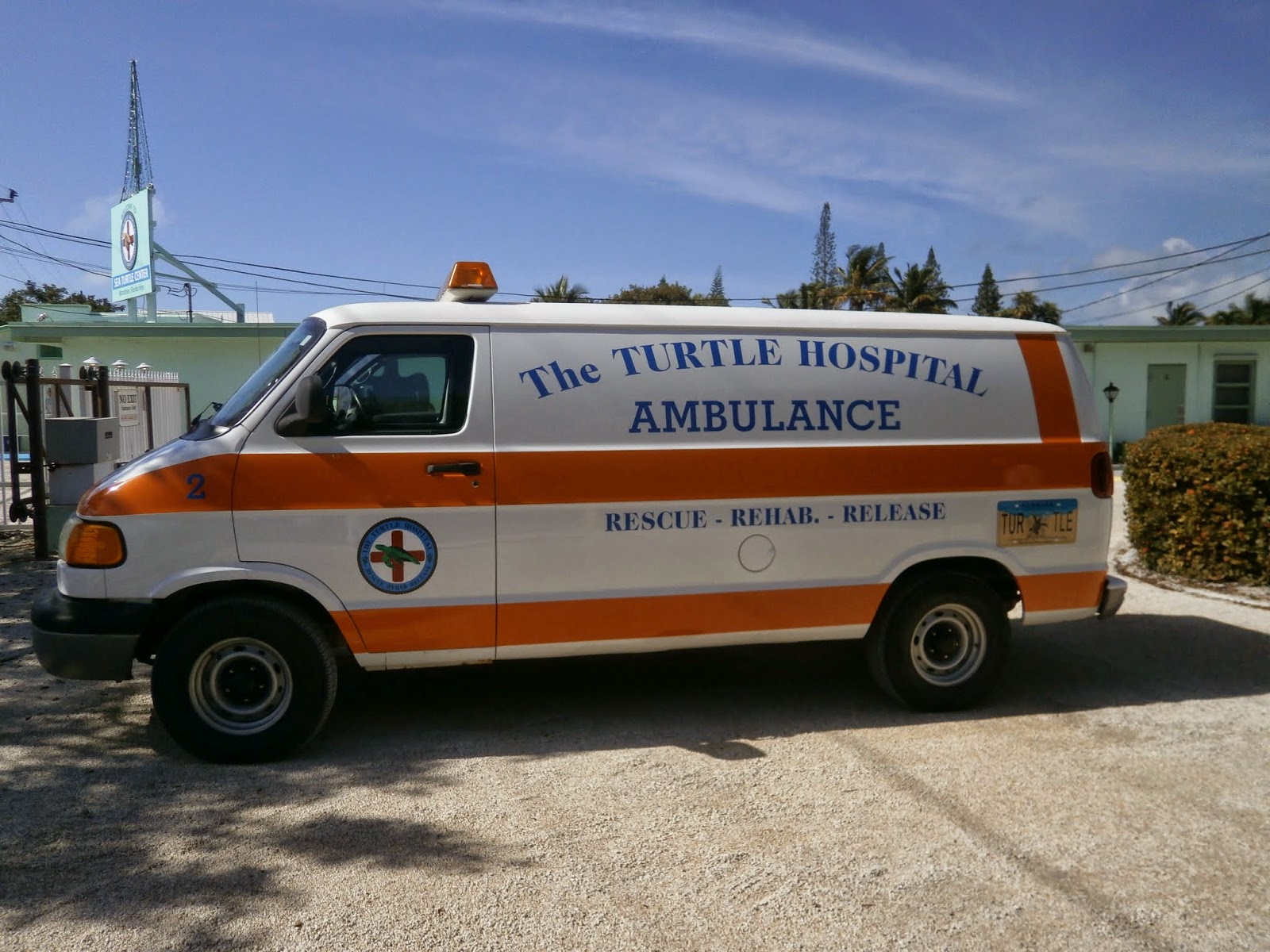 If I lived in the Keys I would join the rescue team. I am a huge turtle lover and share my garden with three eastern box turtles. 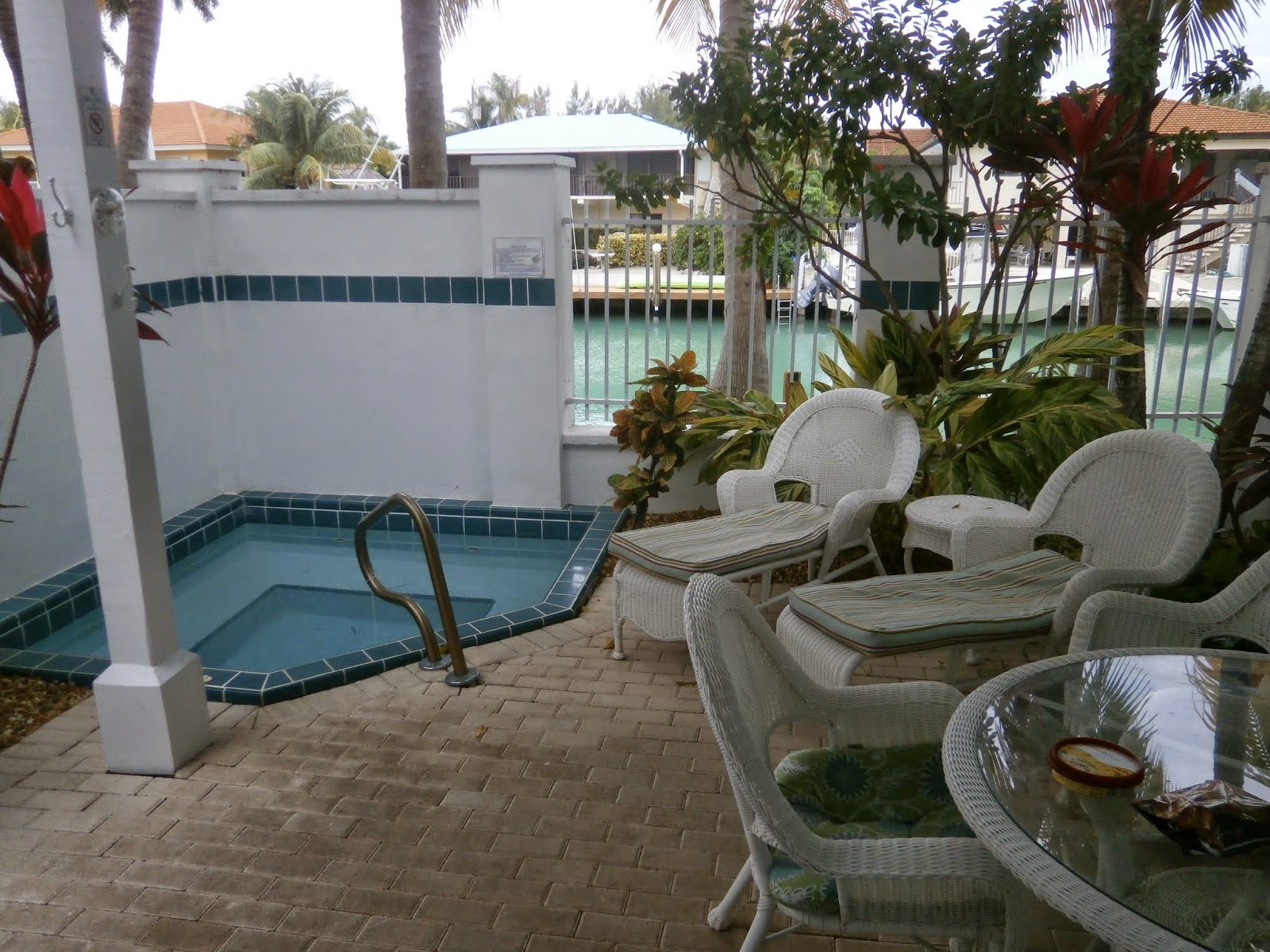 Even though it sounds like we were busy, there was plenty of time to just do nothing except read, relax, and spend time with each other. It was the best way to spend Christmas.
Posted by Casa Mariposa