My garden is frozen solid under a lumpy blanket of ice and snow. With the exception of a single overachieving hellebore, there are no signs of spring. To cheer myself up, I'm reposting one of my favorites. This was originally published 8/26/2012.

Several years ago I decided to treat myself to a garden tour of England. As with most things I do, my tour was a bit unconventional. I could have chosen as my guide a famed landscape designer or horticulturalist but I wanted a different perspective. By hiring James Bond I never had to wait in line for anything and was able to travel by jet pack and Aston Martin. Since Bond is an expert on almost everything, it came as no surprise that he is an excellent gardener, too. 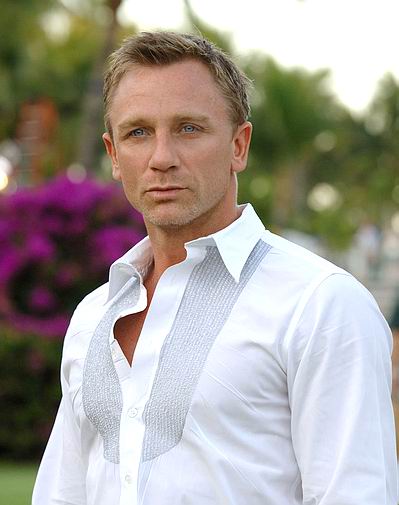 Are there any plants in this picture? I hadn't noticed.

Our first stop was at Barnsley House Gardens in the Cotswolds. Created to be a personal garden by a world renowned horticulturalist, this lush garden covers three acres and includes a knot garden and potager. I swooned over the fullness of the plantings and lounged around the beautiful pond. 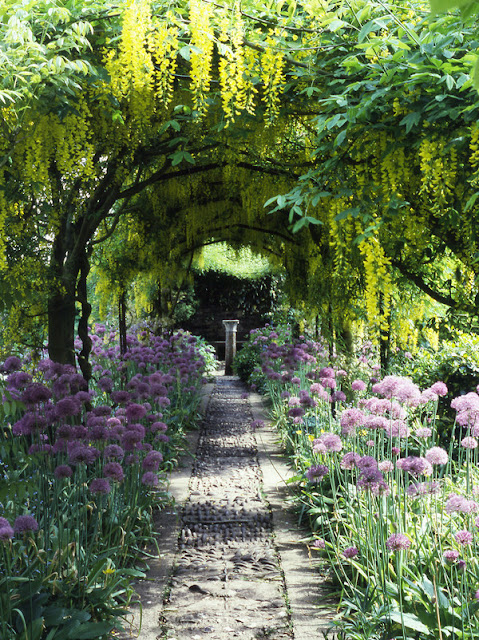 As it neared time to leave, I noticed Bond was nowhere to be seen. I snuck quietly around corners and looked behind bushes to see if I could find him. Worried how I was going to get a martini and a ride to the next garden, I finally found him standing by the cabbages. His sleeves rolled up and dirt smudging his handmade Italian suit, a small razor edged cultivator poked from the tips of his expensive shoes. Digging the cultivator into the weeds surrounding the vegetables, he ripped the roots from the soil, retracted the cultivator, and walked coolly by. 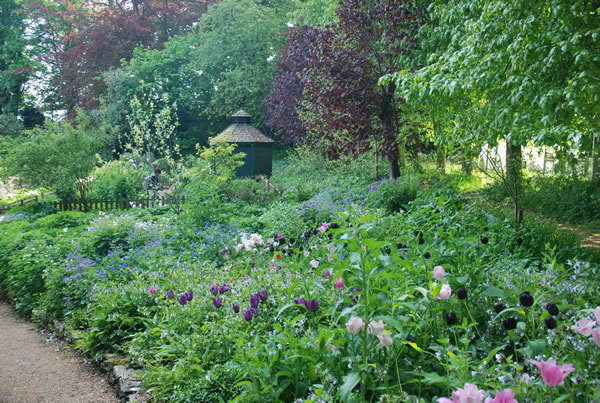 Our next stop was the Cerney House gardens, also in the Cotswolds. Described by an English gardening magazine as "not for those who like everything tickety-boo", I worried that James might not love the garden as much as I did. "James, " I ventured, "Aren't you coming or do you like everything tickety-boo? Is the garden a bit too exuberant for you?" He stared off into the distance while slowly unscrewing the headlight from his Aston Martin. A long narrow headed spade emerged from behind the light, a pair of gardening gloves tied tightly around the handle. Slipping the headlight back into place, he walked slowly toward me, and whispered in my ear, "I love it when you say tickety-boo." 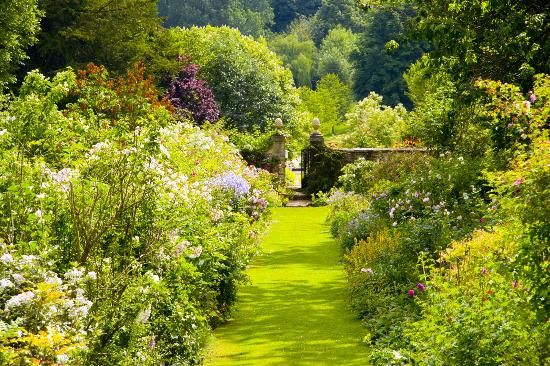 A large organic garden, Cerney House features a meadow, orchard, and a walled garden surrounded by mature trees. Richly layered elongated plantings tumble over each other to create a relaxed garden paradise. 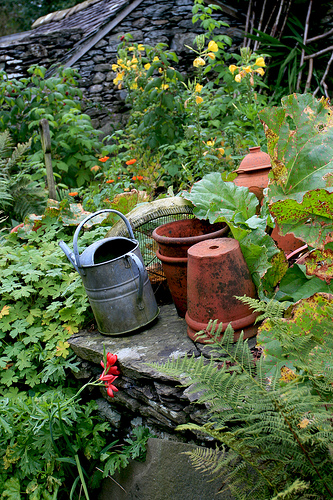 Our last stop before I jetted back to the States, was a stop at Beatrix Potters Lake district home. Long an admirer of her brilliant children's stories, I'd wanted to visit her home and garden for years. Tempted to cozy up to Bond whispering "tickety-boo", I restrained myself and wandered her vegetable patch. Once again he disappeared as I watched for naughty rabbits and talkative mice. Alone in the garden, I took photos and hummed to myself. As I bent to take a closer shot, a grizzled hand thrust suddenly into view, a small rabbit dangling from its grip. 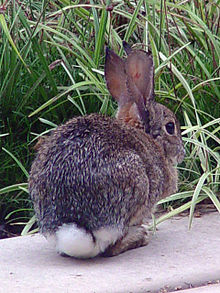 "Drop the rabbit, McGregor". James stood behind the old man, a saber protruding from the handle of a metal rake. "He's been eating my garden! I want rabbit stew for dinner tonight.", the man complained as he loosened his fingers. "I wouldn't recommend it", James responded, his voice detached and icy. "Why?" McGregor asked. "How do you like your rabbits?" "Shaken but not stirred," replied James. "No one eats Peter."

He lowered the saber as the rabbit ran under the melons, the old man cursing and kicking, clay pottery in chunks at his feet. I stood to the side, in shock. Where had he been hiding the saber rake and where could I get one? Doubtful I be able to sneak a shoe cultivator, headlight shovel or saber rake past airport security, I made a mental to note to ask him if the British government could ship them to the States.

The visit over, I headed back to the car. Pausing by the hedge that ran along the side of the garden, I noticed James up to his elbows in an overgrown shrub. Grasping the severed limbs, he thrust his pruners up his sleeve, and threw the branches to the ground. He tucked in his shirt and sighed deeply, "Gardening is so therapeutic." 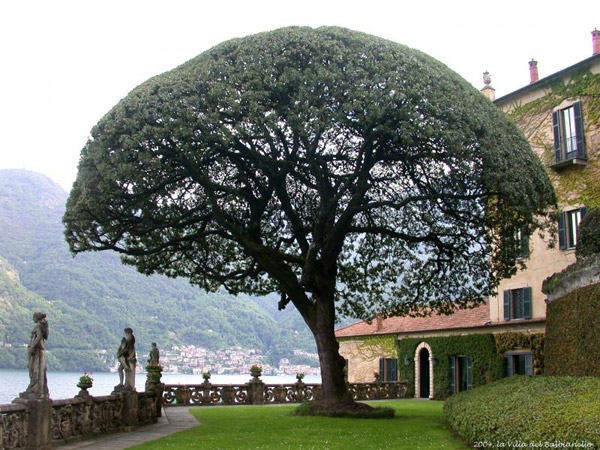 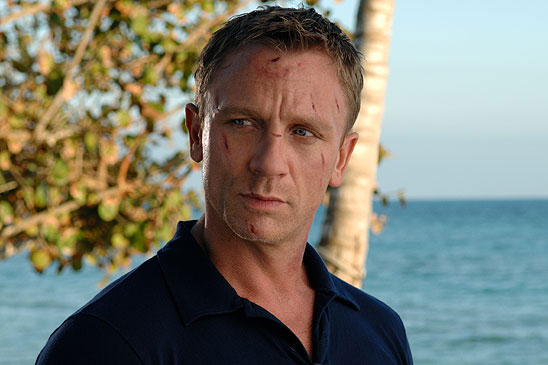