How to Love a Gardener Redux

I originally posted this in 2015 but it's one of my faves so here it is again.

I'm convinced most gardeners see the world a bit differently than others. We all know real love is announced through all the small things that are - or are not - done through out the year rather than a single grand gesture on a manufactured holiday. But if you wanted to woo your favorite gardener, how would you do it? Rest easy and follow these steps. You are guaranteed to make an impression. 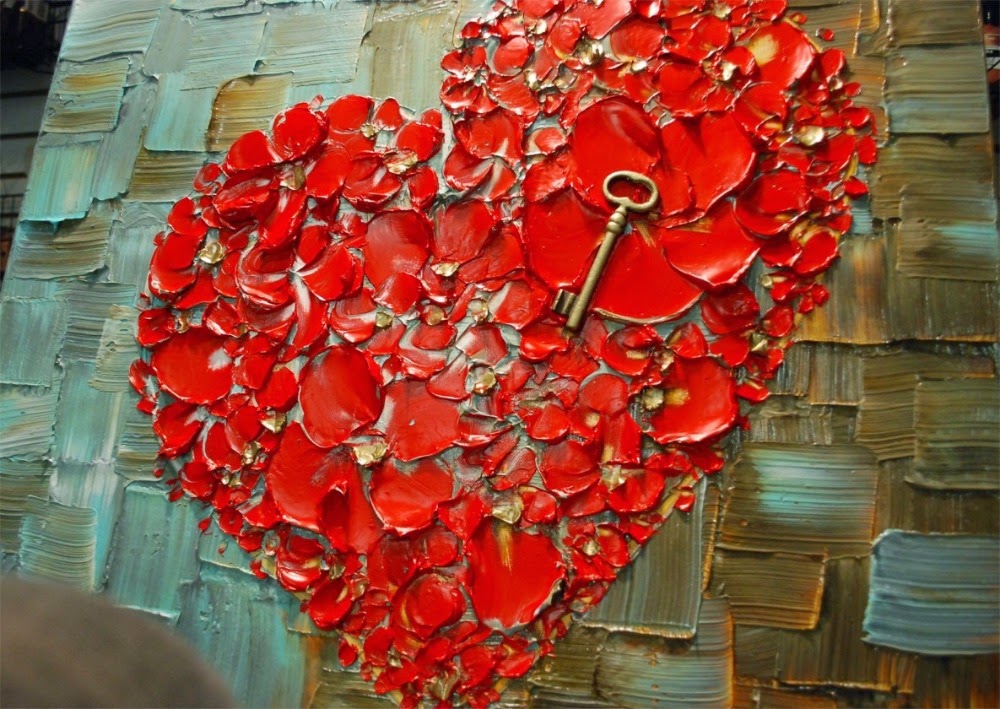 When the gardener is covered with compost and sweat, avoid statements such as, "What the hell happened to you? Were you hit by a a manure truck?" and "Sweet Mother of God, you smell like a goat." Instead, while they're showering find a way to make dinner magically appear, quickly pay the delivery person, and open a bottle of wine.

Instead of traditional chemical-laden roses and cheap box of candy, consider this approach, "I've hired David Austin and his landscaping crew to dig up the rest of the lawn and personally select a dozen of his most fragrant roses for you to enjoy all summer. When I told them I was trying to romance you, he suggested I buy the 'In the Mood' package." Hey, baby! The landscapers are here!

Instead of telling the gardener the pink things by the yellow flowers next to the bushes look good, try Latin. "The planting of silene and tulips near the osmanthus 'Goshiki' is beautiful" just might help you get lucky. But butchering the Latin and telling them the "sireen and tulips by the gohsweeki are really nice" is probably better than nothing. 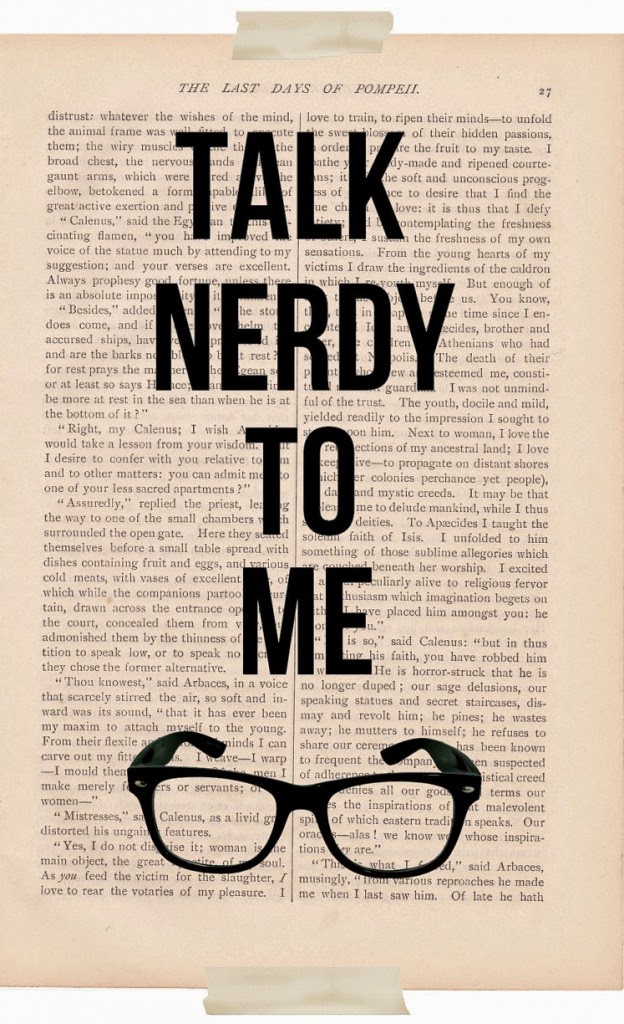 But if you really want some lovin', snuggle up close and whisper in his/her ear, " I cleaned, sharpened, and organized all your tools." 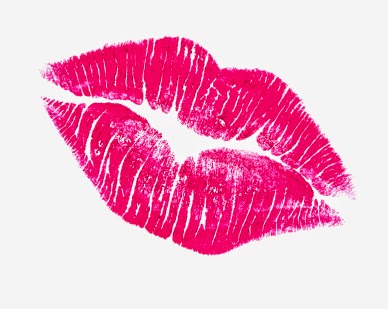