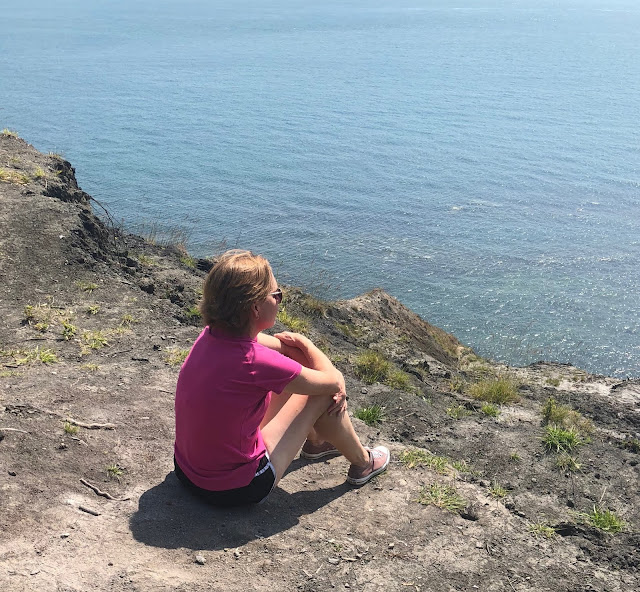 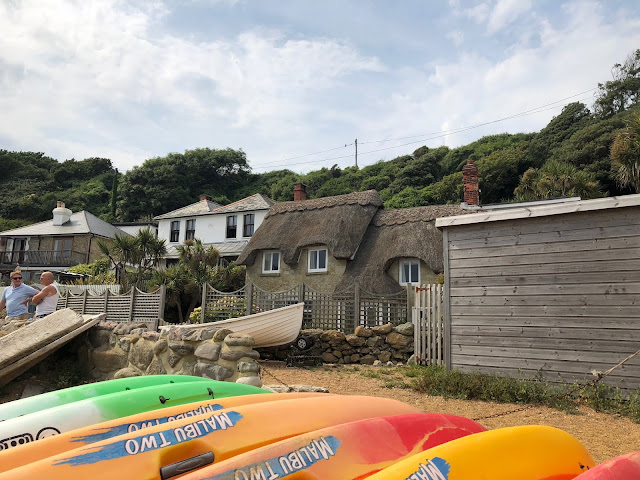 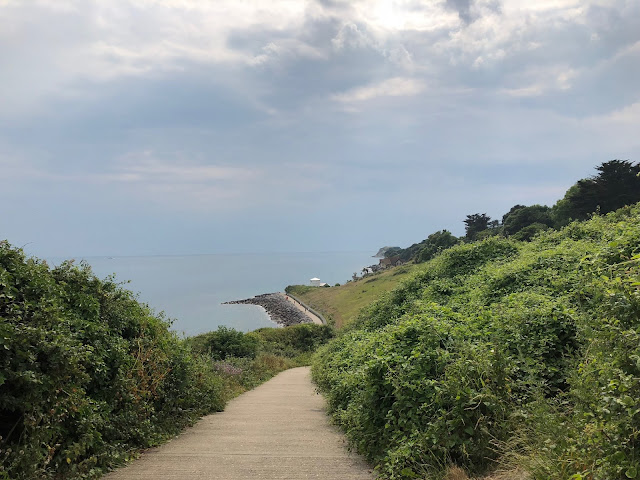 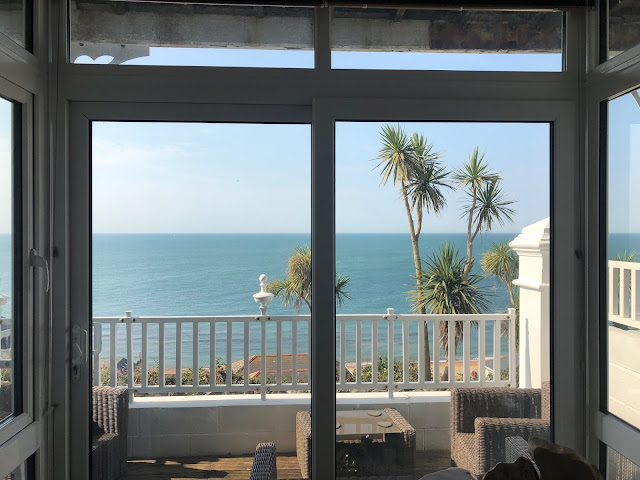 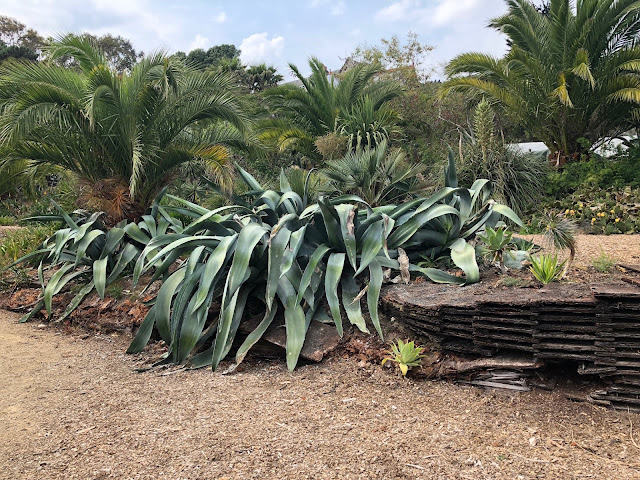 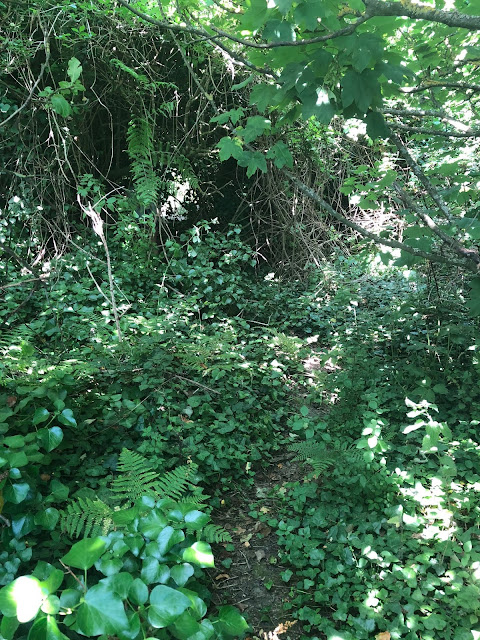 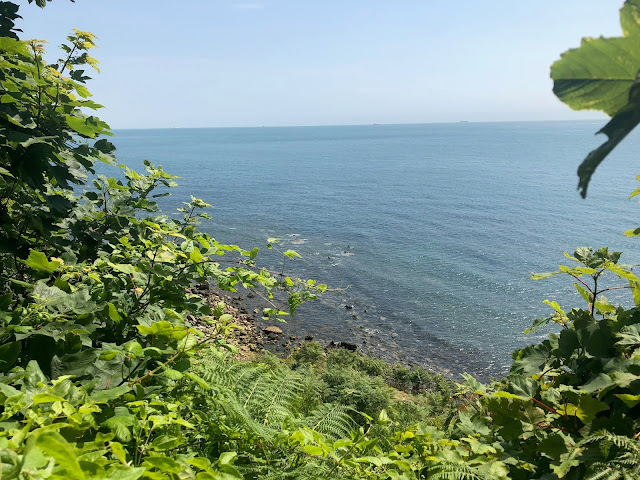 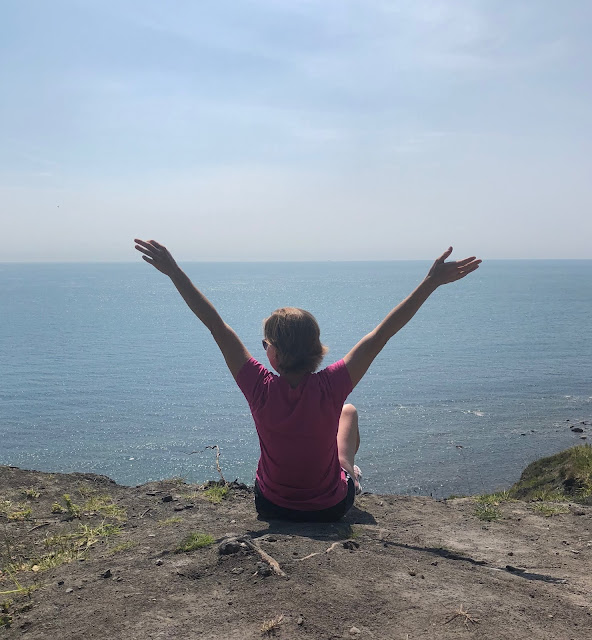 Having packed nothing in my carry-on but a good book and a few snacks, I borrowed my daughters clothes and let the wind style my hair.
Posted by Casa Mariposa 52 comments: