When I was pregnant with my first child I received the advice to take what ever name I was considering and shout it across the house. If I could bellow it repeatedly and still like it, it was a keeper. Such wisdom ended with my children being given solid, traditional names that no matter how much I yelled, I still liked. 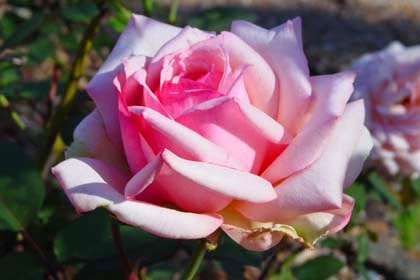 The same advice should be given to plants. Perhaps before a plant is named, the name should be blasted across a garden center or neighborhood fence. I can only imagine how funny it would be to hear the horticulturalists at your local garden center calling out to add a few more 'Homeplace Kissy Face' daylilies to the delivery truck or to overhear your male neighbor bragging about his 'Tipsy Imperial Concubine'.

"She's a beaut, Hal! This is the best 'Concubine' I've ever had. She's double cupped and turns a bit pink but even the wife likes her. If you hurry over you can get a sniff before she closes for the night."

There's no conceivable way I could hear that and not think my neighbor was a little kinky. But even normal plant names seemed to have been developed by deranged five year olds. My dwarf spirea are named 'Little Princess' while my deutzia is a 'Pink a Boo'. 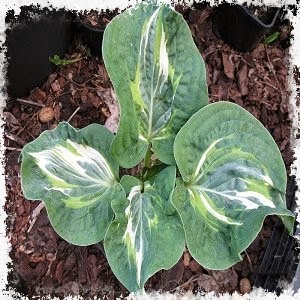 Priced at $50+, Erotica should come with a copy of the Kama Sutra and a bottle of wine.

But some plant names are the entire reason I buy them. I once had a penstemon named penstemon whippleanus but it died. What an asshole. A clump of 'Red Velvet Elvis' iris was purchased just because the name was so irresistible. As for the 'Erotica' hosta, I don't own one but it's on my wish list. I'd much rather yell, "Hey, come check out my 'Erotica'!" than whisper, "My 'Pink Poodles' are blooming." 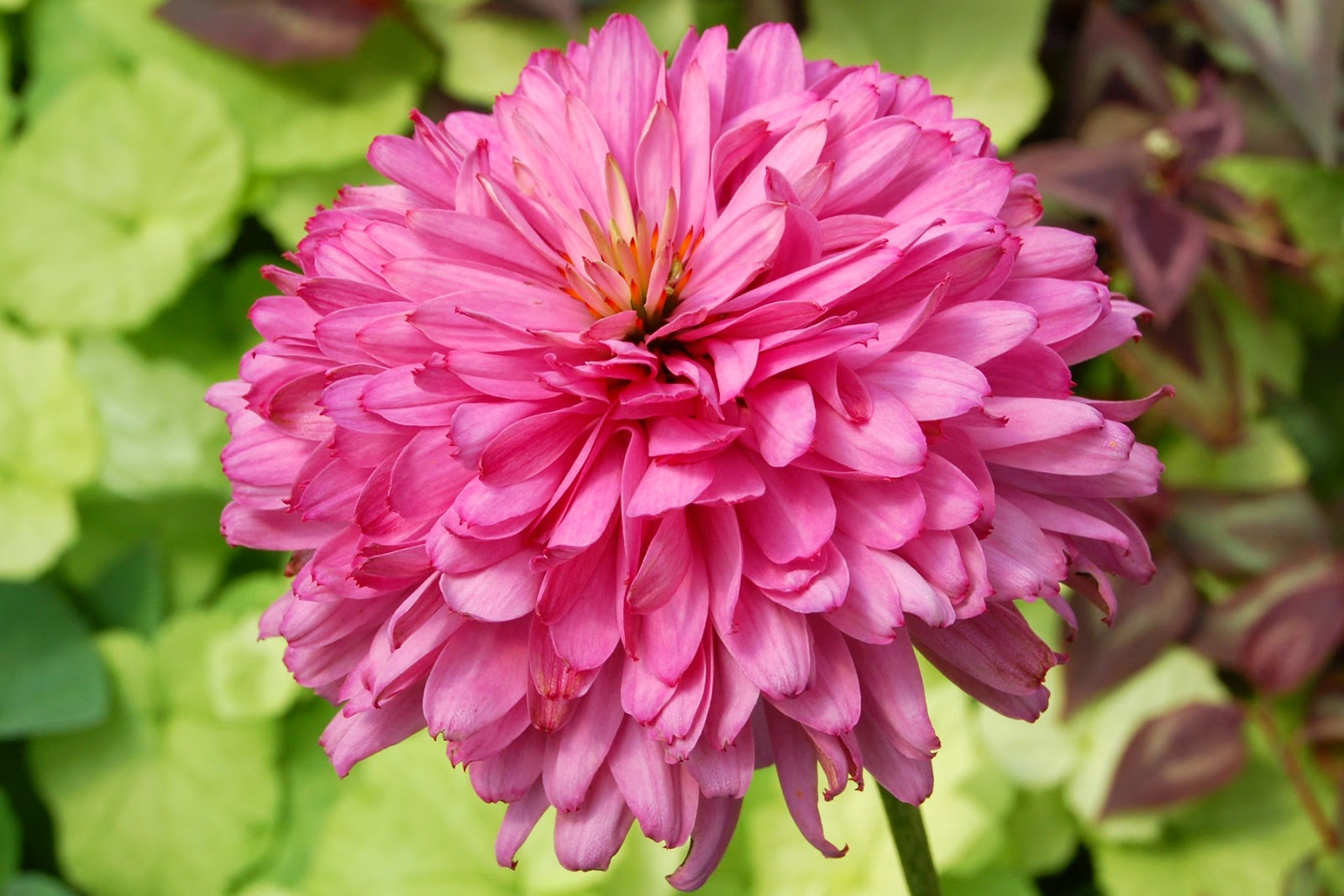